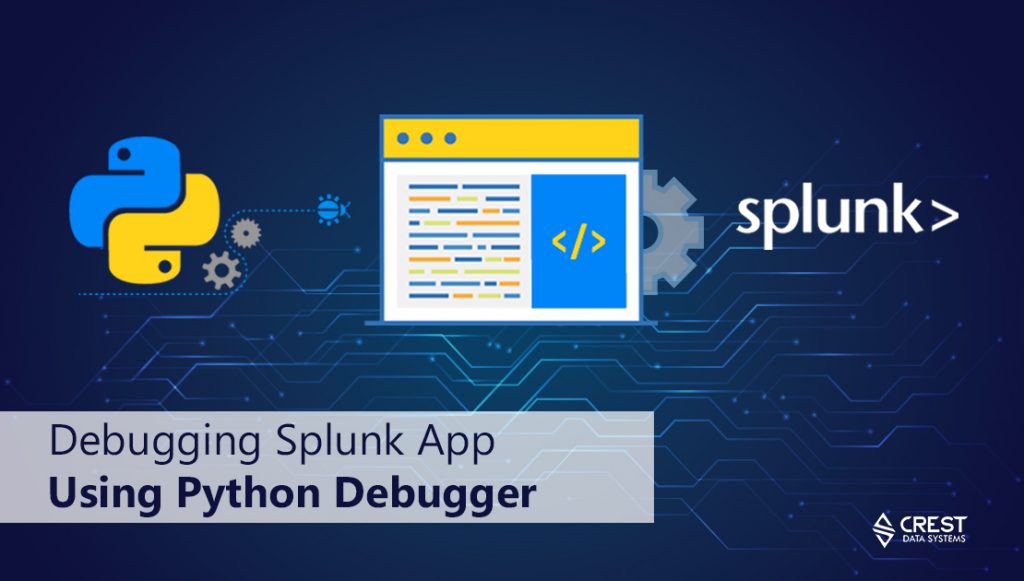 To troubleshoot the issue using a Python debugger with remote debugging, we will need a local virtual environment with debugger package installed which will act as a customer and will try to connect to a debugger session opened inside Splunk’s python script using the same debugger. Below steps will guide you through this environment setup in both Windows and Linux Splunk environments.

Install Netcat (Only for Windows)

Download the Netcat utility from https://joncraton.org/blog/46/netcat-for-windows/ and unzip the package in a directory.

Verify the utility works by viewing its help:

Note: Please make sure you set proper file permissions so that you can edit and save the file

As seen in the above code, we first imported the “sys” module and added our folder where debugger packages are available as a module path. This way our script can now import modules from that folder. Then we imported the debugger modules “epdb” and “rpdb” in Linux and Windows respectively and started the debugging sessions on port 12345. Once the Splunk’s python interpreter executes this line, it halts the program, listens on this port and waits for the debugger customers to connect to this port and continue to debug the program.

Once the breakpoints are set in the python script, reproduce the scenario where Splunk executes that python script and the debuggers go into the listening state on specified ports. When the scenario is reproduced, the python execution would be halted at the last line of our inserted code snippet, at which point we will have to connect to the listener through our Python virtual environments. To connect to the debugging session at the breakpoint in your python script running in Splunk, follow below steps:

In your activated Python virtual environment use “epdb” as shown below:

In Windows, we will use the “netcat” command-line utility instead of Python virtual environment as below:

As shown in the above examples, you have enabled debugging terminal of “epdb” and “pdb” in Linux and Windows respectively. These debugging terminals are the same as the one available for “pdb” module of python. These terminals land you to the current halted Python script execution line where you can start debugging. Type “help” to this debugging terminal for getting more help on debugging commands. Happy Debugging!
Find out more Python 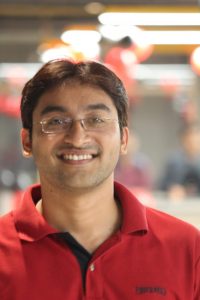 Ishan Gajera is a Technical Lead at Crest Data Systems. With 9+ years of experience in software development, he is a seasoned technical leader and project manager. At Crest, Ishan has worked with multiple Enterprise customers in the areas of Data Analytics, DevOps, and Cloud technologies. Before joining Crest, Ishan worked for 5 years at Tata Consultancy Services developing large Enterprise and Web applications. He is a graduate of Bachelor of Engineering in Information Technology from Dharmsinh Desai University, India.