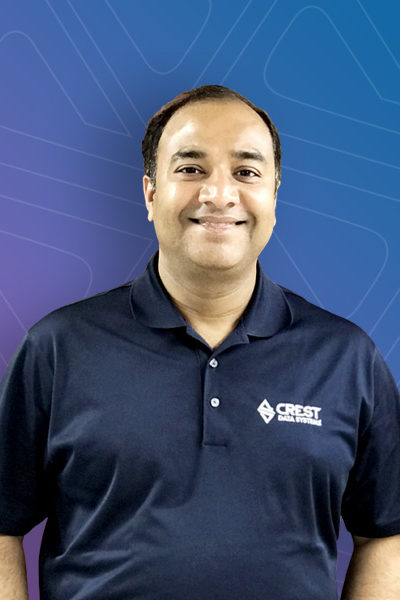 Malhar Shah has over 18 years of experience in the areas of engineering, marketing, and product management. Malhar co-founded Crest Data Systems with the intent of providing quality services at scale for emerging technologies. 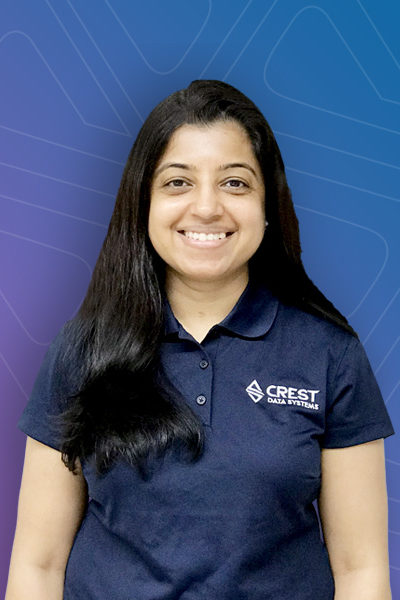 Neha brings 18+ years of international work experience in the areas of Networking, Security, and Data Analytics. She has held several engineering leadership positions where she was responsible for delivering large cross-functional projects with geographically diverse teams that were responsible to resulted in bringing multi-billion dollar revenue for Cisco’s flagship Catalyst 4000/4500/4900 series Enterprise Switches.

Prior to founding Crest Data Systems, Neha led engineering operations for Qmetry product-line at Infostretch where she was responsible for leading a team of software developers, QA, and support engineers.

Neha held various engineering and management roles in Cisco where she led software development in the areas of platform, Layer 2/3 switching, security and telemetry/analytics.